This year, the South Carolina Theatre Association (SCTA) recognized outstanding contributions across the state. The organization awarded actors for their great work on stage, and it awarded producers, directors, set designers, and others for their efforts backstage. As it does each year, the SCTA also presented an award to an individual who sits in front of the stage—as a member of the audience.

This year, the SCTA presented its Theatre Advocacy Award to none other than Bert Wakeley, a resident at The Woodlands at Furman. The award recognizes an individual or organization that has an outstanding record of advocacy for theater across South Carolina during the previous year. This year’s award is for contributions made between July 2017 and June 2018.

An Appreciation for the Arts

“It was fun to be recognized for doing something you love to do,” Bert says, explaining that he and his wife, Emily, have been supporting local and community theater for the past 12 years. The two moved to Greenville from northern Virginia, where they occasionally went to theatrical performances at the Kennedy Center. Since moving to Greenville, they have loved watching and supporting local talent.

“We have a plethora of good talent here in the Upstate,” Bert says. “We love that local people come out and lay it all out on the stage for you.”

With season tickets to 12 local and community theaters in and around Greenville, Bert attends approximately 125 shows every year. You can hear his signature deep-voiced laugh at Centre Stage, Warehouse Theatre, Spartanburg Little Theatre, and more.

Bert says part of the fun for him is watching the actors grow on stage. “You see people do amazing things,” he says. “You see people start off wondering what they’re even there for in the first show. And by the time they’ve been in three shows, you can see their confidence growing. It’s just amazing.”

Bert cheers on the actors from his seat in the audience, but that’s not all. Before he goes to the theater, he posts to Facebook and Twitter about the show he’s going to attend. After each show, Bert and Emily send a handwritten thank-you note to each member of the cast and production crew.

“We want to tell them how much we appreciate their efforts,” Bert says. “It’s fun to watch and cheer these people on and to let them know that there are people out in the audience who really care that they do a good job and want to support them.”

Bert, who considers himself a “professional theater supporter,” says The Woodlands is the perfect place for him to support local and community theater. “The Woodlands is very enthusiastic about theater,” Bert says, noting that The Woodlands was the primary sponsor for the Greenville Little Theatre production of Ragtime: The Musical.

Bert says, “It’s great to be retired and to be able to do something like this. You have access to the theaters, and The Woodlands often provides transportation to get you there. It’s really nice.” 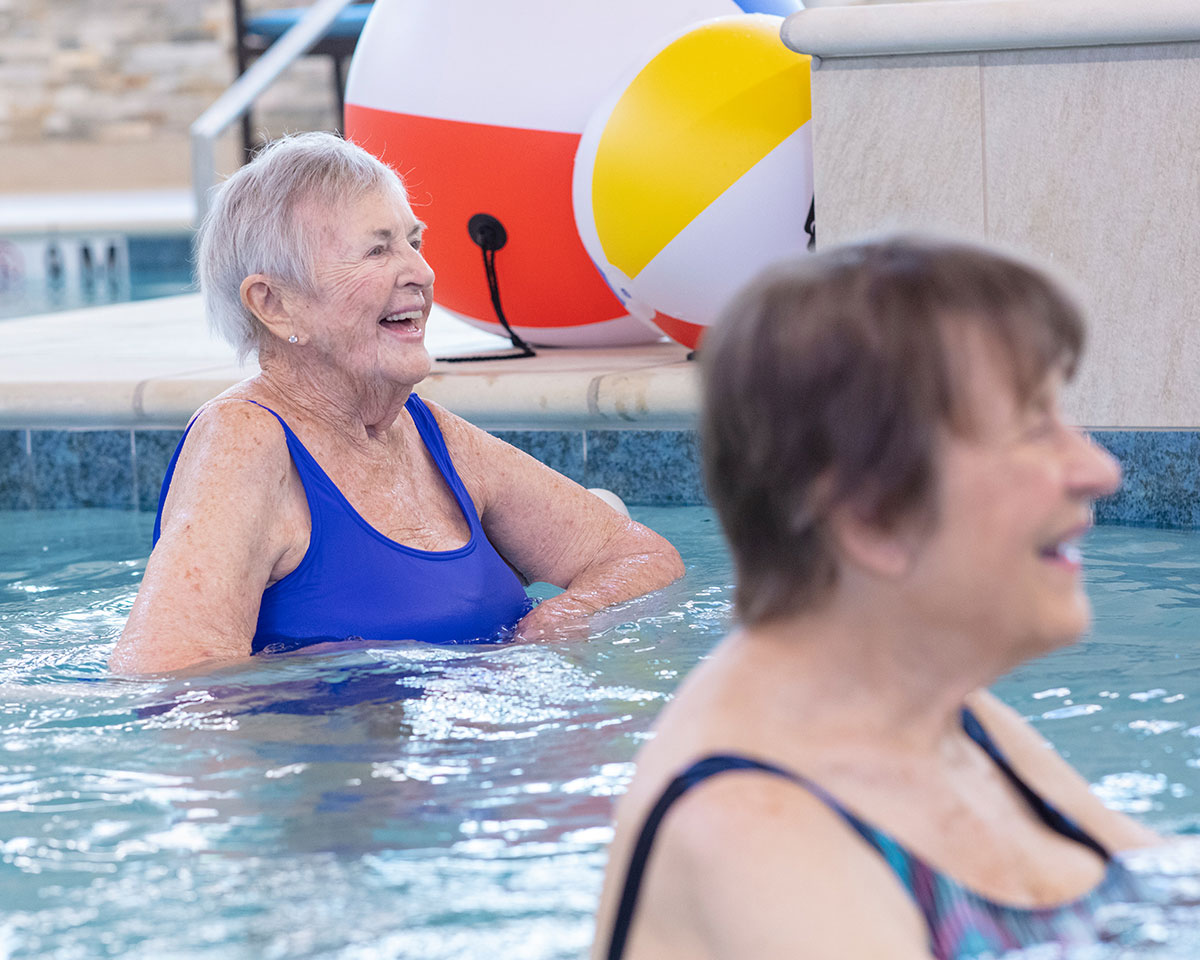