Home » Blog » Why Greenville Is One of the Best Places to Retire in the U.S.

Why Greenville Is One of the Best Places to Retire in the U.S.

Nestled against the foothills of the Blue Ridge Mountains, in the heart of South Carolina’s Upcountry, Greenville boasts a reinvigorated community with the fastest-growing population in the state. If you’re an active senior who loves the mountains, retiring in Greenville, SC, offers charming small-town life with every big-city amenity you could ever want. You’re also just halfway between the South’s urban hubs, Charlotte and Atlanta, and a few hours away from the East Coast and its many beaches.

Greenville’s mild climate means you can be outside year-round, taking advantage of the mountain and lake activities the area offers. Snow falls lightly here, just enough to powder the mountains for spectacular views. A steady influx of Fortune 500 companies continues to bring in new energy and has enhanced the city’s infrastructure.

The unique combination of location and industry is good news for seniors who want to keep working or prefer to focus on leisure, as retiring in Greenville, SC, satisfies both options. In a recent study, Greenville compared favorably against popular retirement destinations in Florida and California for measurements such as housing costs, taxes, crime rates, and access to important amenities like medical centers.

Greenville consistently ranks among the most appealing cities to live, work and play in the U.S. Its low cost of living and mild temperatures year-round also make it one of the best places to retire. Here are other reasons why retiring in Greenville, SC, is a good idea:

Greenville by the Numbers

Why Live in Greenville, SC?

Retiring in Greenville, SC, means access to a bustling, walkable downtown with a global restaurant scene, craft beer pubs, boutiques and other local shops. The jewel in Greenville’s crown — Falls Park on the Reedy in the historic West End — features nature trails; waterfalls and gardens; beautiful public art; and the elegant, architecturally significant Liberty Bridge. Falls Park is connected to downtown’s lively Main Street at several waypoints and considered to be one of Greenville’s greatest treasures.

Greenville’s culture has been described as combining restoration and growth with American history and Southern traditions. Once hunting grounds for the Cherokee Indians, it wasn’t settled by Western settlers until 1771. As gristmills, brickyards and textile mills were established in the 1800s, Greenville emerged as a center of higher education with Furman University’s founding in 1852. As progressive now as it was over a century ago, Furman University is among the handful of learning institutions nationwide to partner with Osher Lifelong Learning Institutes. It offers a robust program of courses, trips and events  ideal for adults ages 50+ who want to infuse lifelong learning with their retirement plans.

13 Things to Do in Greenville, SC

The people. This isn’t a city where you get lost in the crowd. From the grocery sacker who remembers your name to the librarian who knows “just the right book” for your or your grandkid, you’ll meet kind, caring folks everywhere. When you retire to Greenville, SC, you’ll see right away that this is an engaged, actively invested community that genuinely cares about the place they live in and the people who live in it.

If Greenville sounds like your kind of place, then the lively community of The Woodlands at Furman will strike a chord with you. It’s Greenville senior living where you’re not just a neighbor; you’re a friend. We welcome folks from all over the country who come to enjoy life in a whole new way. And we’re just around the corner from Greenville’s downtown, right next door to Furman University, so it’s easy to keep an active retirement lifestyle — and in fact, make it even better. Want to learn more? Give us a call today. 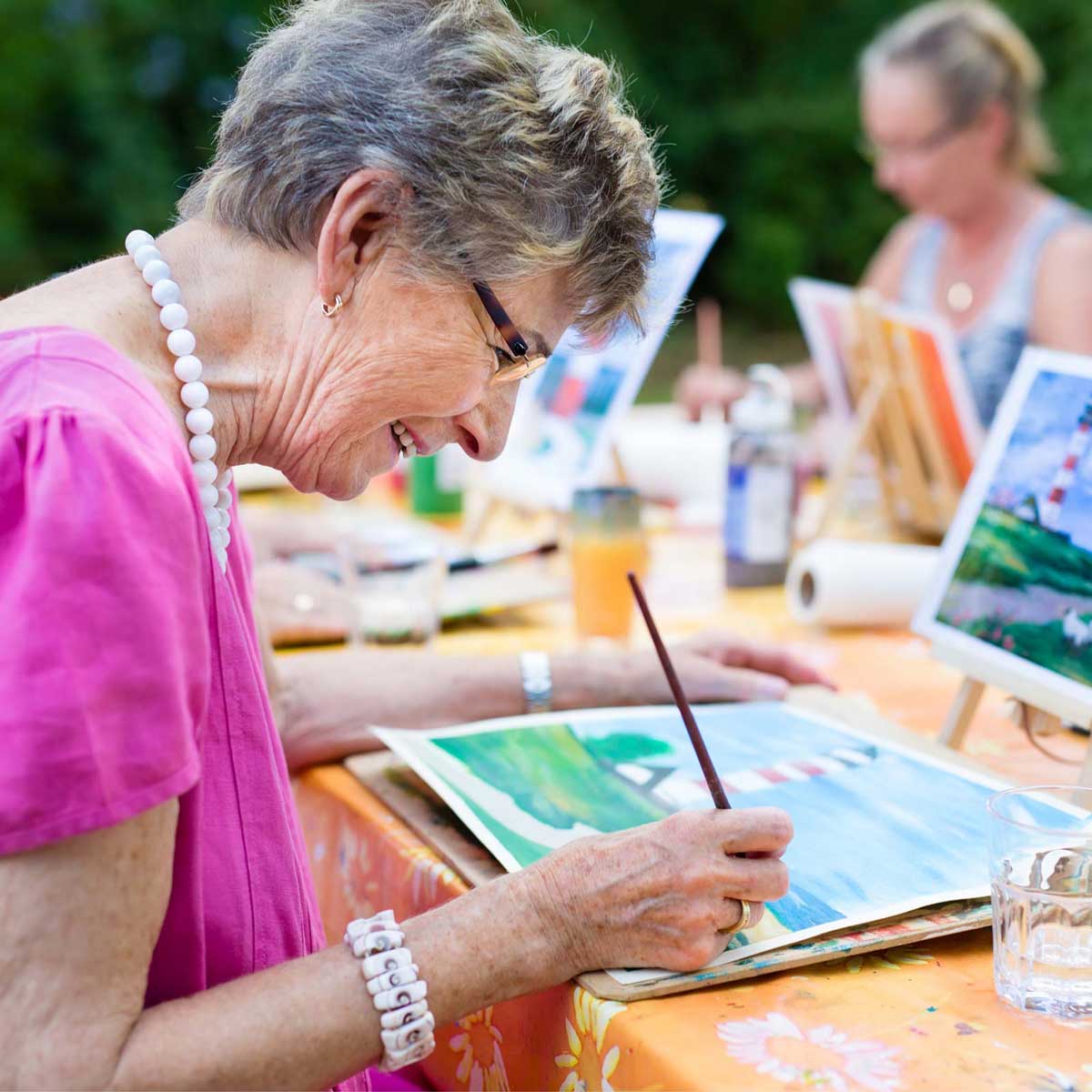